For the second year in a row, Ossiano named Best Seafood Restaurant 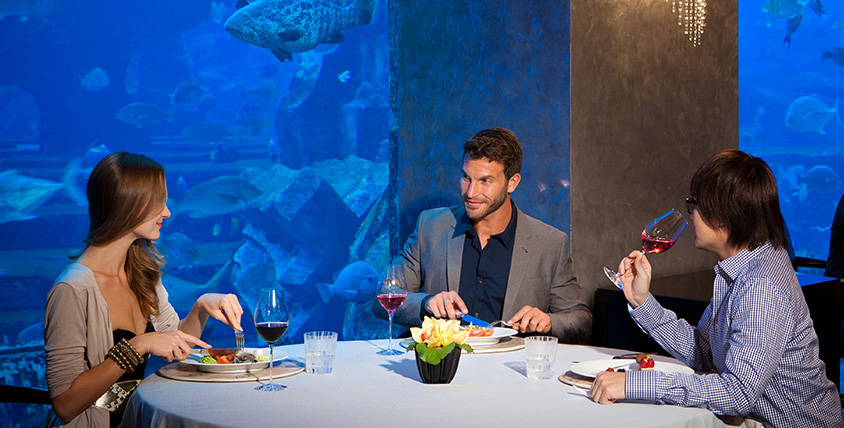 The experts have spoken and Ossiano is crowned the best in Dubai.

For the second year in a row, Atlantis, The Palm‘s iconic underwater eatery has been named best Seafood Restaurant at the highly coveted Time Out Dubai Restaurant Awards. On hand to accept the honour were Chef de Cusine Luke Wonnacott and Restaurant Manager Yves Wamelink. 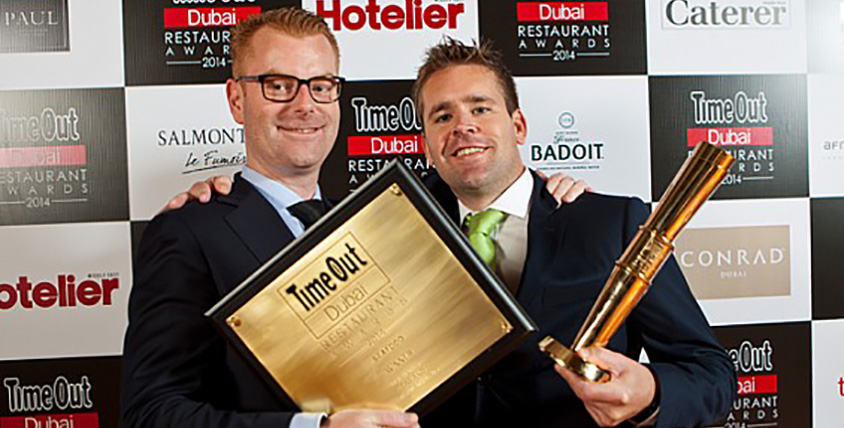 Each year Time Out’s army of reviewers dine out anonymously at hundreds of eateries – from five-star restaurants to neighbourhood cafés – to create the most comprehensive set of eating out reviews the emirate has ever seen.

And every 12 months, after dining at more restaurants than ever before, the panel of expert judges sit down and argue the best from the rest, celebrating the greatest dining in Dubai at the annual Time Out Dubai Restaurant Awards.

And once again, Ossiano has come out on top. To arrive in Ossiano is to enter a world of mesmerising tranquility surrounded by the ocean life of the Ambassador Lagoon. The restaurant offers the delight of dining in an elegant seafood restaurant with flavours from the Mediterranean, Pacific and Indian Oceans prepared to perfection. 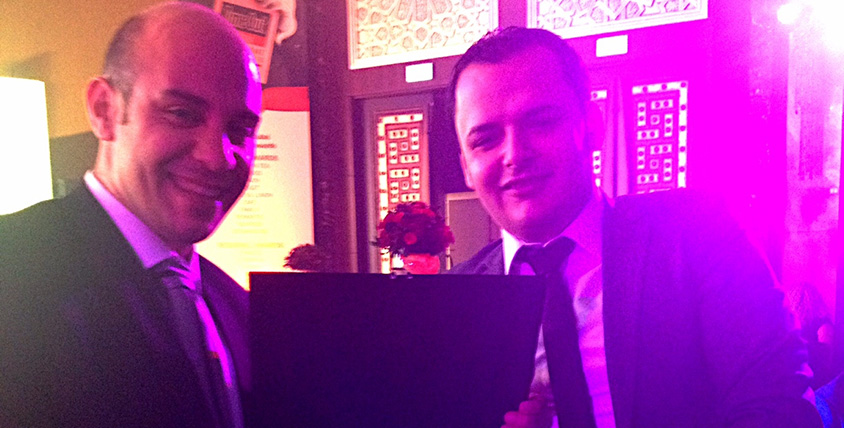