The Big Blue Blubbers have arrived in Lost Chambers!

Hundreds of blue blubber jellyfish (Catostylus mosaicus) are now amazing our guests in Lost Chambers at Atlantis, The Palm. 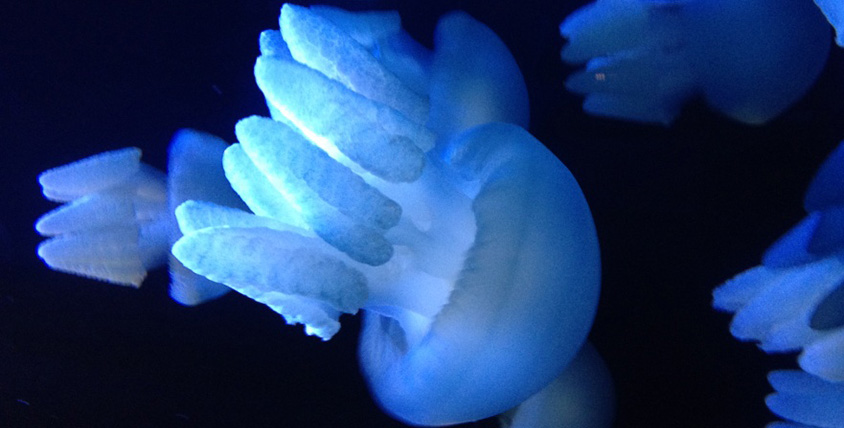 Did you know that….

Do not miss your chance to see them!