Faithless recently announced that their current world tour will be their last, with frontman Maxi Jazz leaving the band after 15 years, 6 albums and 12 million in record sales. Seeing them on the sand in Dubai promises to be a fantastic five-star finale for all faithful Faithless fans.

Atlantis, The Palm invites guests and residents of Dubai to watch the last international performance of the UK’s dynamic electronica band, Faithless this 1 April from 3pm to 2am. This unforgettable experience will be held at Sandance Beach, the venue that has recently hosted the successful Sandance day to night music festival which attracted over 8,000 people. 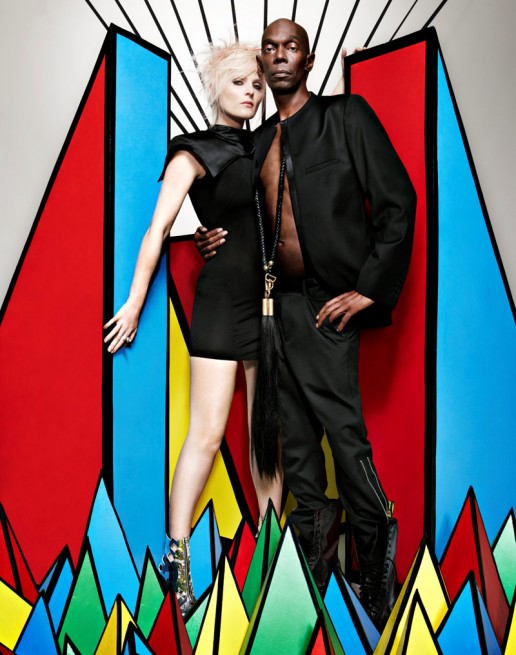 From 3pm, the build up to Faithless begins with some of Dubai’s best-loved DJs, before Cape Town’s energetic house duo, Goldfish perform live on stage. The talented pair of Dominic Peters and David Poole combine samples and synthesizers with live saxophone, flute and double-bass. Signed to superclub Pacha, Goldfish can be found entertaining the Ibiza crowds during the summer months. Expect their infectious energy and jazzy-house sounds to whip the audience into a frenzy.

Fans can also ‘tweet’ their way to win 2 tickets to Faithless daily when they enter the Faithless Twitter competition starting from 27 March at the Atlantis twitter page (@Atlantis). The winner for every day will be announced the next morning.

A special Faithless Party & Stay Package is available, starting from AED 1695++ per room per night, including two tickets to Faithless, breakfast for two, unlimited access to Aquaventure, and The Lost Chambers.

Tickets are priced at AED 200 for regular entry and AED 300 for VIP entry. Advance tickets purchases are available at Nasimi Beach from 12pm to 11pm daily, at Virgin Megastores, selected ENOC and EPPCO stations. Online bookings can be made at www.virginmegastore.me and www.timeouttickets.com

To avoid disappointment, book Faithless Party & Stay Package online or call +971 4 426 1000. Guests must be over 21 years to enter and mixed groups have preference.