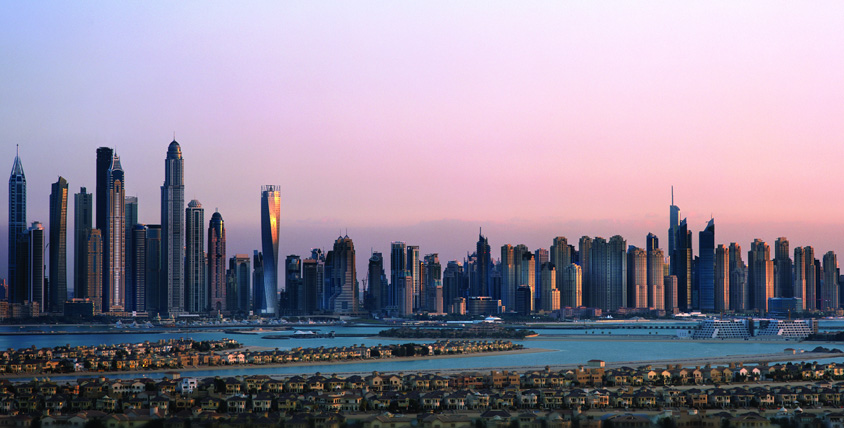 Dubai is a city where some of the greatest visions have been transformed into reality.  It is constantly evolving and growing, striving to improve.  It is estimated that in 2017 it will be the third most popular tourist destination in the world!

Dubai is never content to rest on past achievements, however.  Ever year new attractions are added.  Each change makes this city an ever more exciting place to visit.  Dubai continues to grow with some of the world’s best shopping, hotels, restaurants and entertainment.

The newest attractions in Dubai

In Autumn 2017, the Dubai Safari Park is due to open.  This park will be home to 10,000 animals and will be set on 119 hectares. Special air conditioned rooms and misting machines will keep the animals cool in the hot summer months.  An Arabian village, Asian village, African village, Americas village and Australia village is planned, and you can expect a real safari experience.

Madame Tussauds is set to make its debut in Dubai in the near future.  This attraction has immortalised many a famous and infamous character.  You will have to wait for the big reveal to learn who will be featured in this museum but it is sure to feature faces well known to the Middle East and the world at large.

The Palm Jumeirah Boardwalk opened in November 2016 and it rivals any public path in the world.  It consists of 11 kilometres of walkway and is the ideal place for an afternoon jog, or a leisurely stroll. With spectacular views, stylish cafés, kiosks and no less than 30 food trucks, it is the perfect place to unwind and escape the bustle of the city.

Dubai is famous for its amazing shopping opportunities. The Dubai Mall hosts the famous Shopping Festival held sometime in January/February each year.  This is the largest mall in the world and it attracts 65 million visitors annually.  The nearby Mall of the Emirates is smaller than the Dubai Mall but it boasts its own attractions.  Ski Dubai lets you ski or snowboard even when the heat outdoors is a searing 50°C.

A new development on the shopping scene is Gate Avenue at DIFC.  This lifestyle and entertainment centre will include a retail district as well as arts and culture venues.  With live music and performances as well as 200 dining outlets, this boulevard is an exciting addition to Dubai.  The development also features an iconic mosque.

Dubai boasts some of the world’s best hotels.  The Palm is one of the most sought after destinations with its many hotels, attractions, restaurants and beaches.  Atlantis, The Palm is a popular destination.  With its luxury rooms, restaurants aplenty, Marine and Waterpark, and vibrant nightlife, it offers something for the whole family.

There are a number of new and exciting hotels making their appearance in Dubai.  The Address Boulevard Dubai is set to open in April and it promises to deliver an exciting experience in fine living.  This building will be the second tallest in Downtown Dubai and it will stand out for all the right reasons.

There are many fine restaurants in Dubai and you are truly spoiled for choice.  Some of the best chefs in the world are represented in this desert city.  Atlantis, The Palm alone offers the top restaurants:

Dubai is an exciting place to visit and there is always something new to explore.  You can return again and again, and each time the city will reveal something new.  It is obvious why Dubai attracts more and more tourists every year.  It is a destination that delivers something for everyone.