Calling all foodies across the UAE! Prepare your taste buds and dig in for 10 food-focused days as the iconic Dubai resort once again turns into a fine diner’s mecca for Atlantis Restaurant Week. The semi-annual event, back as part of this year’s second edition of Atlantis Culinary Month, is your opportunity to try all of Atlantis’s signature restaurants’ for incredibly low prices. With more than six signature restaurants serving up set menus each day, this mouth-watering event is sure to please any palate. 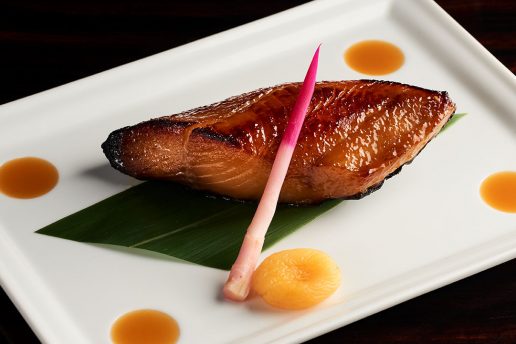 Dining options range from AED 150 – 350 per person, making it a delicious and affordable day eating at Atlantis Dubai.

Here’s how to get in on all the culinary delights:

1. Pick your favourite signature restaurant to map out your dining during Atlantis Restaurant Week – Ronda Locatelli, Bread Street Kitchen & Ayamna at AED 150 per person and Seafire Steakhouse & Bar, Ossiano Underwater Restaurant & Bar & Nobu at AED 350 per person. 2. All participating restaurants will be offering special set menus. 3. You simply need to make your reservations at the restaurants you would like to visit. Make a reservation in advance to avoid disappointment! 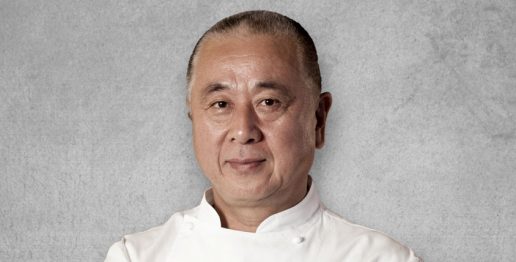 It’s All On the Table During Chef Nobu’s Visit

With scores of dining outlets and restaurants ranging from local to Michelin-starred eateries, there are plenty of reasons why foodies love to venture to Atlantis, The Palm Dubai. During Culinary Month, you can also get a chance to meet the chefs behind some of the best restaurants in Dubai.

Chef demonstrations return this year to Atlantis Culinary Month, as renowned restaurateur and celebrity chef Nobu Matsuhisa visits the best Japanese restaurant in Dubai from the 27 – 29 September to showcase a choice of dishes on the Omakase set menu.

What you can look forward to at NOBU Dubai:

Meet Chef Nobu Matsuhisa as he pays homage to the Japanese Omakase on 27 & 28 September at NOBU Dubai. Each dish will have a personal story behind it, offering an exclusive sneak peek into Chef Nobu’s life, from the famed black cod miso yuzu, which is served more than 20,000 times every year, to tender Japanese beef on hoba leaf. Diners will also be invited to try the likes of sea urchin with tempura, avocado tacos with caviar and sashimi ‘four ways’ as part of the nine-course menu as well as mochi ice cream and a chocolate bento box with sake ice cream for the sweetest of finales. 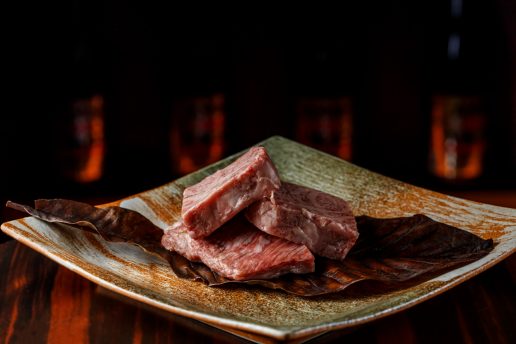 Your NOBU Passport to the World of Nobu Brunch – 28 September

On Friday, 28 September, Nobu will once again host the World of Nobu destination brunch. Enjoy an exquisite dining experience with Chef Nobu Matsuhisa, as he works with his entourage of chefs to give you a flavour of his signature dishes from 14 selected NOBU locations.

Enjoy an Unforgettable Festive Celebration in Dubai at Atlantis, The Palm